In the land of unintended consequences you may not have considered:

Unfortunately, those who have ulcers, rheumatoid arthritis, cancer, psoriasis, Crohn's, psoriatic arthritis, colitis and many other health problems may not get to sleep so easily after all — because one of the primary drugs used to treat some of those things happens to be methotrexate. Methotrexate, you may know, is an abortifacient. It's part of the usual cocktail given to those having medical abortions but can also be used on its own to end a pregnancy.

Thus, many doctors in states with abortion bans are now afraid that prescribing the drug for these other reasons to those who can get pregnant could lead to the doctors being arrested. And even when doctors do prescribe it, pharmacists at drug stores like CVS and Walgreens are being told that if they live in Alabama, Arkansas, Idaho, Montana, Texas, or Oklahoma, they cannot fill methotrexate or misoprostol prescriptions for women and others assigned female at birth under the age of 60 without official proof that it is not for an abortion.

Of course, Republicans don't care how many people they hurt, so long as they can control what women do with their own bodies. It's never been about life, it's always been about power.

Email ThisBlogThis!Share to TwitterShare to FacebookShare to Pinterest
Labels: Politics

My wife has been prescribed methotextrate (she won't take a chemo drug during a pandemic, a decision I fully support) for psoriatic arthritis. This is a conversation we have not had to have, though, because we live in Illinois.

I have an acquaintance whose wife is on chemo drugs as well--and again, because we're in Illinois, this is not a conversation they've had to have.

Fucking unbelievable, or it would be if it weren't so obviously going to happen. Conservatives not considering consequences? Say it ain't so!

I'm sorry to hear that and hope Illinois remains sane. My birth state of Indiana has not, as you know. Of course, all of that is moot if Republicans ever take back the White House and Congress.

I am fairly aware of the issues here and I didn't realize just how freaking many secondary consequences would flow from this bullshit. It's staggering how much misery this obscene decision will unleash and imperative that we all fight at every level of government to reverse this.

Hello everyone my name Ximena Jimena from Cuba i want to use this medium to inform the world on how i got cured from Herpes at first when i had symptoms back in 2014 i went for test and it came out positive i lost hope of getting a better relationship or marriage, everything changed when i met Dr Itua i contacted explained everything to him and he said he has the cure so i decided to order it from him, so i actually did after 2 weeks i went for test and i was negative i'm forever grateful to him.he can also cure
hpv
Hiv/Aids
epilepsy
sickle cell anaemia
diabetes
copd
barrenness
cancer
wart
psoriasis
pityriasis rosea etc.
email: drituaherbalcenter@gmail.com www.drituaherbalcenter.com 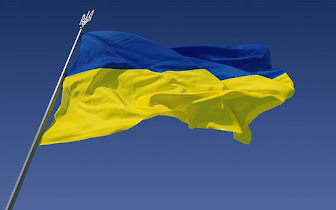 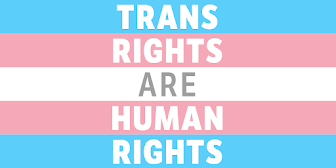 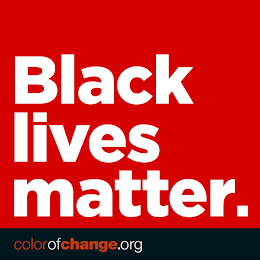 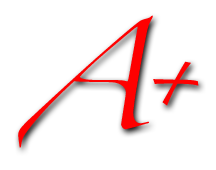